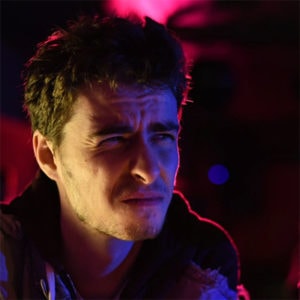 Nate Wilson is a filmmaker, born and residing in Toronto. He has written and directed several short films including “Sibling Power” for the TIFF Next Wave Battle of the Scores competition, and “Fuck Buddies” which premiered at Fantastic Fest in 2015. Nate was a part of the programming team for the Insomniac Film Festival in its second and third years, curating and showcasing the short work of young Toronto filmmakers. “Impossible Horror”  is Nate’s first feature film production.